This duplex was one of the Junior Officer’s Quarters built just before WWII at the Sitka Naval Operating Base on Japonski Island, Sitka, Alaska.  After the war, the military transferred the base to the Bureau of Indian Affairs.  In 1954, the building was transferred to the newly formed Indian Health Services.  For many years, the sturdy building was used as a residence for employees at the Mt. Edgecombe School and Hospital.  Unfortunately, funds were never found to update the building in a historical appropriate way, and eventually the building was boarded up, and the heat turned off.  Most of the other original buildings on the old military campus are still in use, but they have been modified with new windows, siding, and roofing that did not match the historic styles.  So this building (no. 211) was carefully documented before it was removed, since it had the most authentic features.

The documentation was done to Level I of the federal Historic American Building Standards.  My photography was done with a 4×5 view camera, and I submitted 23 film negatives.  Four views were done with scale sticks or scale devices in them, and then also done without the scales.  The project was led by Lauri Strauss, Principal design2 LAST, Inc., who also did the measured drawings. The description and historic narrative was by Rhoda Lawrence, AIA, Preservation Architect, Principal BOLA Architecture + Planning.  The project is now at the Alaska Office of the National Park Service.  It will be transferred to the Heritage Documentation Programs at the Library of Congress in Washington D.C., and eventually the drawings, documents and photos will be available through the Library of Congress website. 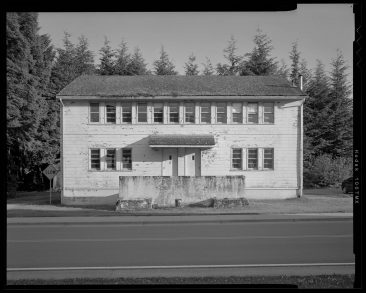 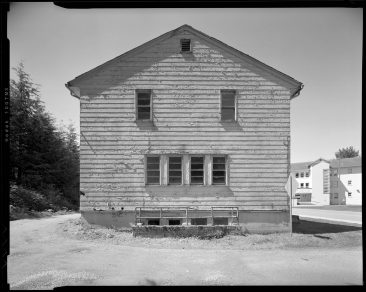 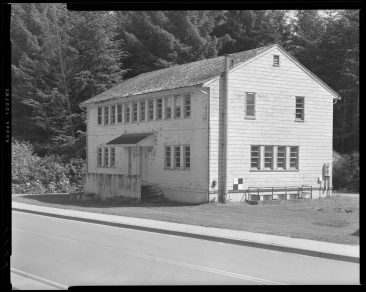 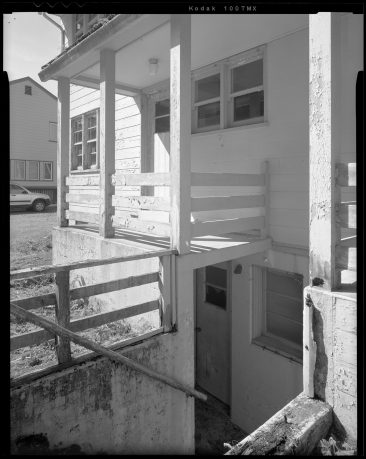 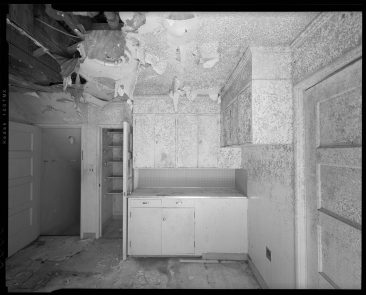