My big project of the summer was helping Janet Matheson AIA with a historic district nomination to the National Register of Historic Places.  This is for Pioneer Park in Fairbanks, Alaska.  It was built as the Alaska 67 Exposition in 1967, and later known as Alaskaland.   The nomination has 84 contributing resources, including pioneer log structures that were moved to the park in the 1960’s, gold mining equipment, the Pioneer Museum, the Pioneer Air Museum, the circular Civic Center, and working equipment from the narrow-gauge Tanana Valley Railroad.  Pioneer Park also has 3 individual resources that already have national recognition: The Riverboart Nenena is a National Landmark, and the Harding Railroad Car, and the Wickersham House are on the National Register of Historic Places.

Due to the complexity of the site, the Janet Matheson Architect team created 5 maps to record the resources.  The final draft of the nomination was 74 pages long, with 110 contemporary photos, and 35 historic photos.  I did the priority photos and the interior photos.  Janet Matheson photographed most of the individual structures.  Unlike HABS/HAER documentation, National Register projects can be done with digital cameras, in color. I did most of my work with perspective adjusting (tilt-shift) lenses. In addition, several of my file photos from the 1980’s were used in the historic photos section. This was greatly satisfying to me because I found the old photos in my files without a lot of struggle, and they recorded something that might have otherwise been lost. 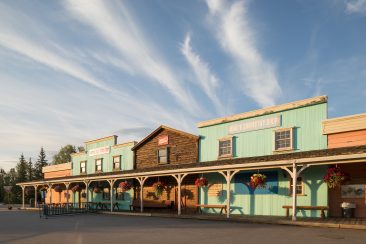 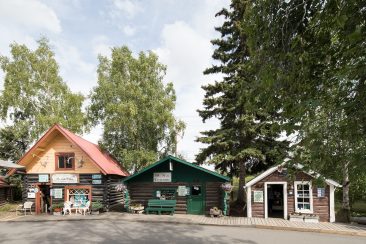 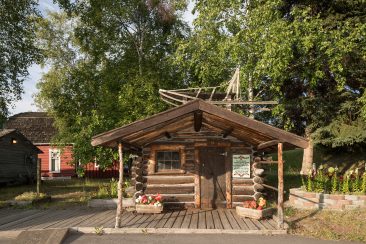 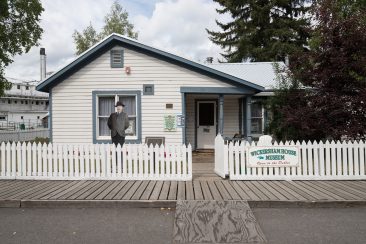 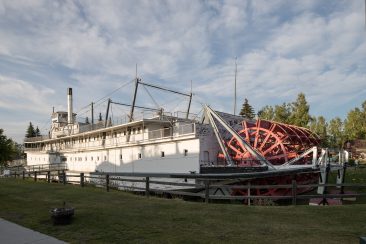 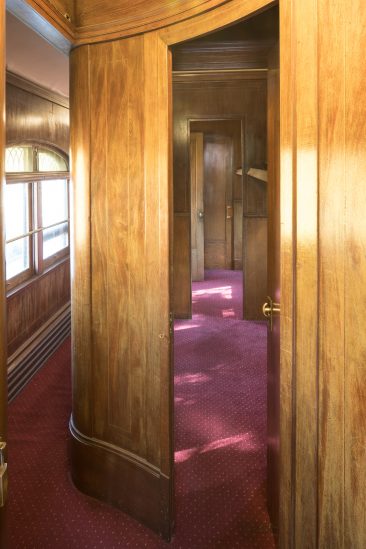 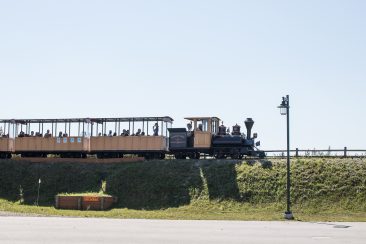 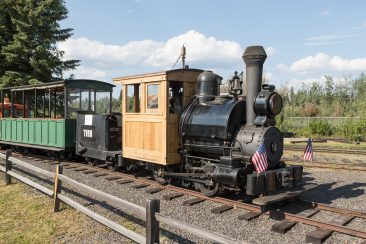 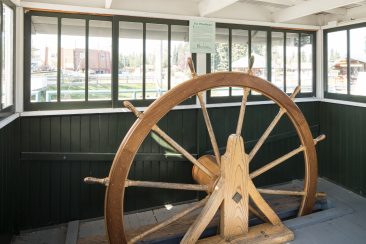 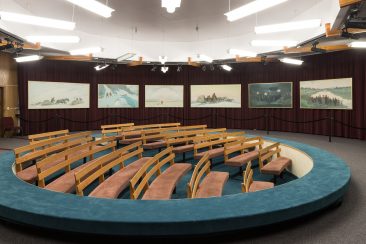 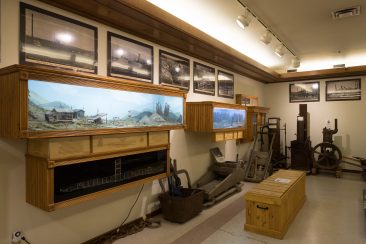 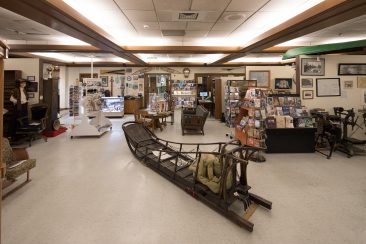 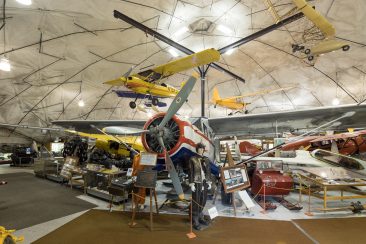 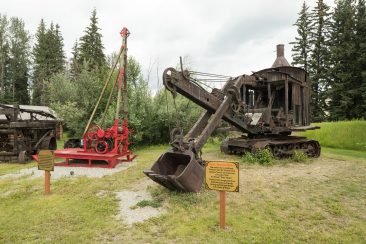 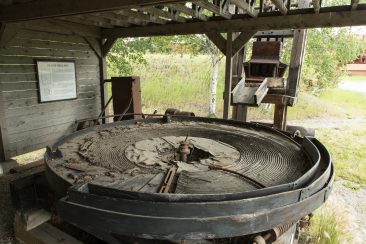 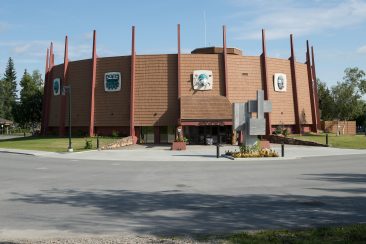 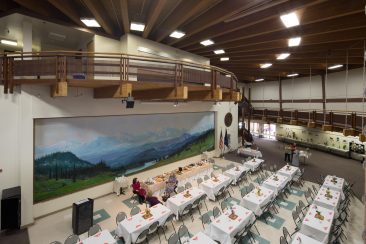 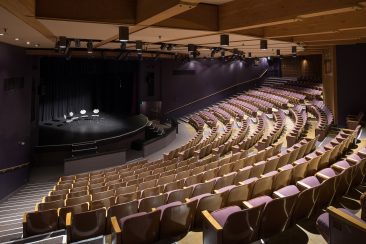 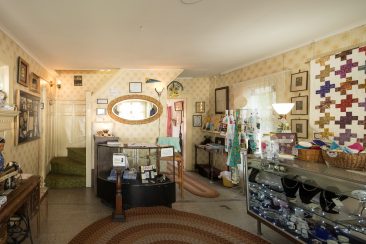 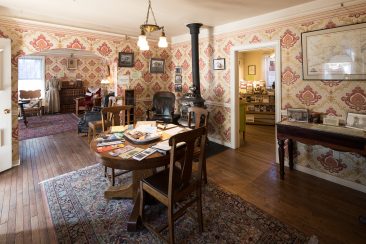 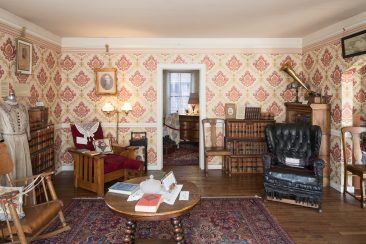